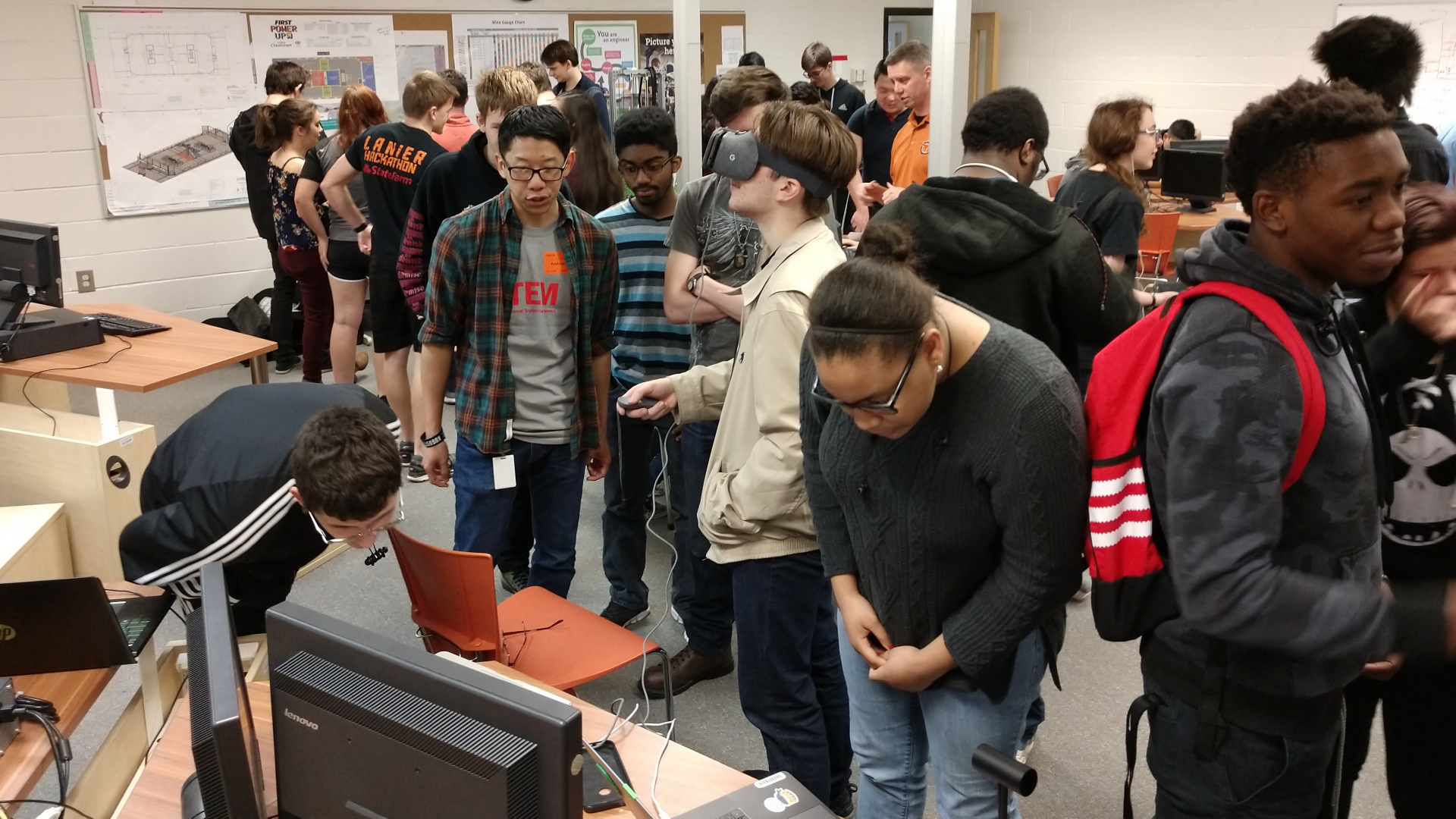 Teach the next generation to do even better.

While I was working at State Farm as a lead Android developer, I was asked to take on an additional role of Technical Liaison to the local high school. I was delighted to accept. Teaching the next generation of developers is a constant goal of mine. At any point in time I have a few developers I’m mentoring. I didn’t always have great mentors helping me learn. There were many challenges I had to struggle through on my own and many times the documentation was scarce. An opportunity like this was not one I was going to miss. A few times during the year I would pick developers to come with me and talk to the students. Mike Riley, the head of the CDAT program, and I would coordinate days for us to simply talk to the students about “A day in the life of a young software developer” and encourage them to take the software career route themselves. We would quiz them on the fundamentals of Java and pass out prizes. It was a good feeling to give a high school student a reward for answering a programming question I didn’t know existed until my second year of college. My favorite was “Dev Day”. “Dev Day” was at the end of the year and the goal was to excite the students about the latest technology they could be working on. We showed them Virtual and Augmented reality prototypes and talked to them about what could be done with the technology. To see their imaginations explode with ideas, both silly and useful, was a rewarding experience. 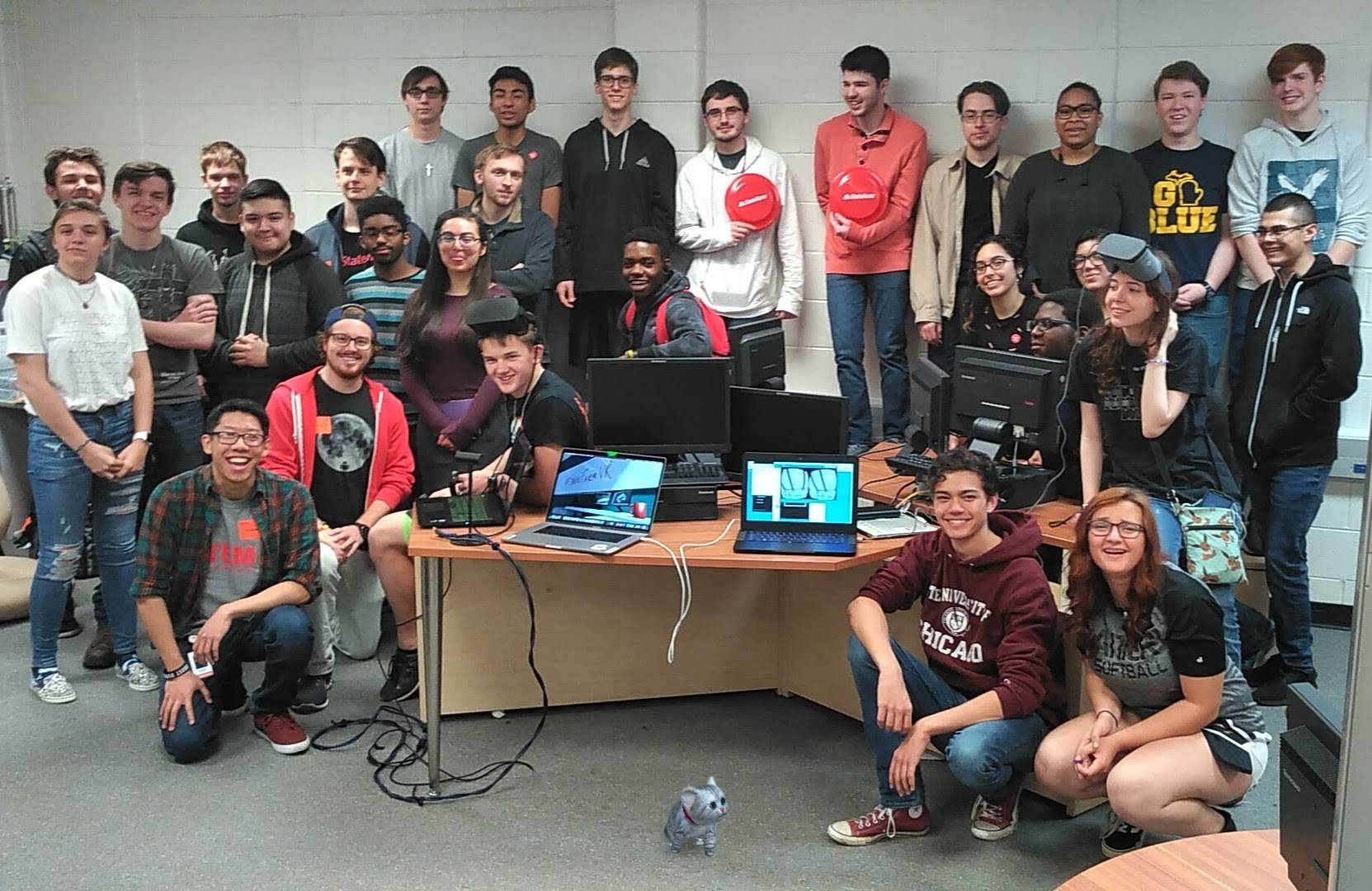 This is not a joke. If you send four software developers into an arcade, they’re going to walk out with whatever prize they want. After Dev Day, the devs and I went to Dave and Busters to celebrate a successful event. We saw this bear when we arrived and we were determined to win it. 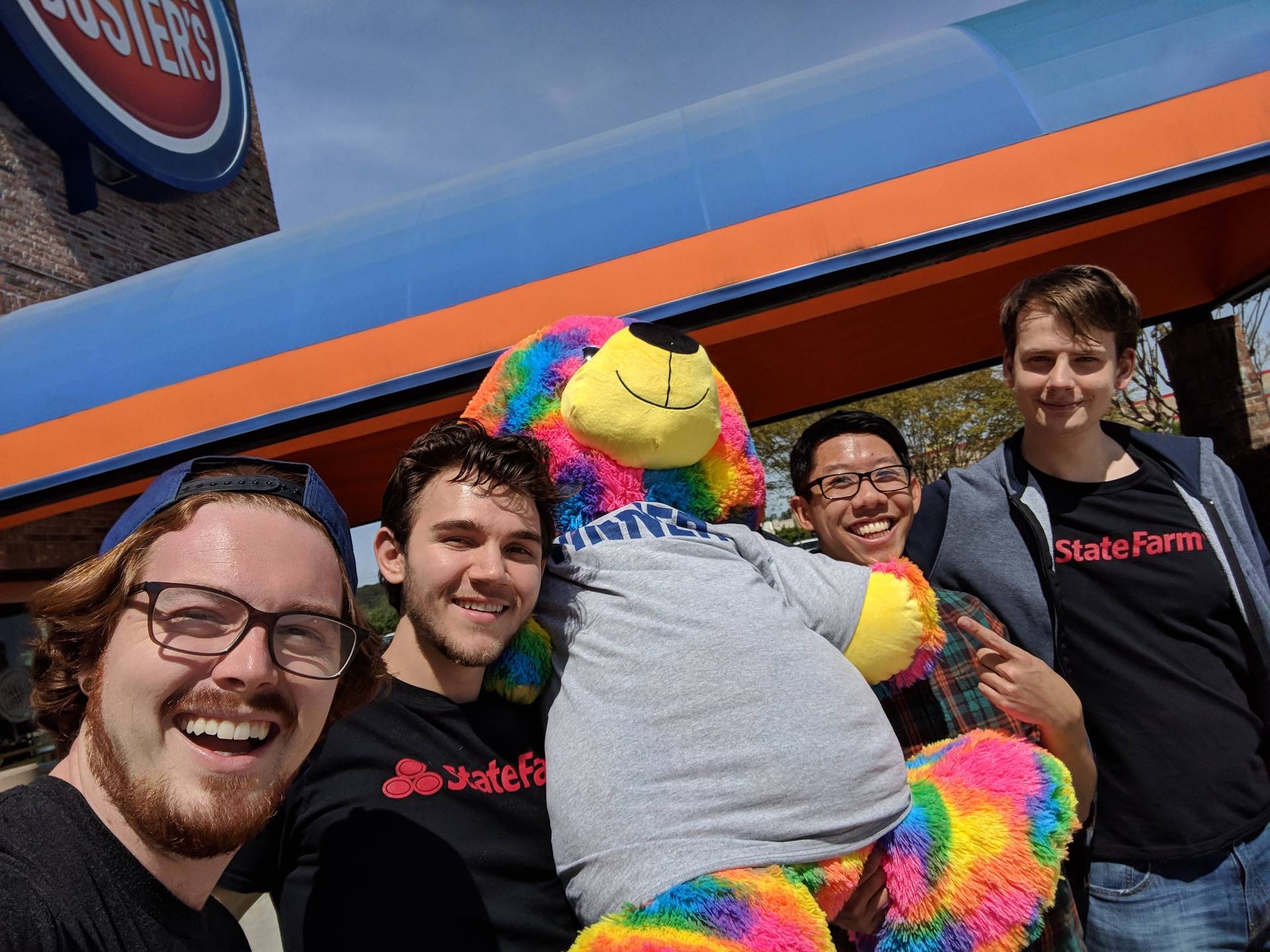