I will never forget the incredible months interning for BMW of North America HQ in the Summer of 2014.

VMS is short for Variable Messaging System and it’s a fancy phrase for the LED signs you see on the highway. The messages on those signs are controlled by the Department of Motor Vehicles for each state. Our goal was to develop an Android application that parsed the manual changes the DMV would make for those signs and display that information in real time on the dashboard console. 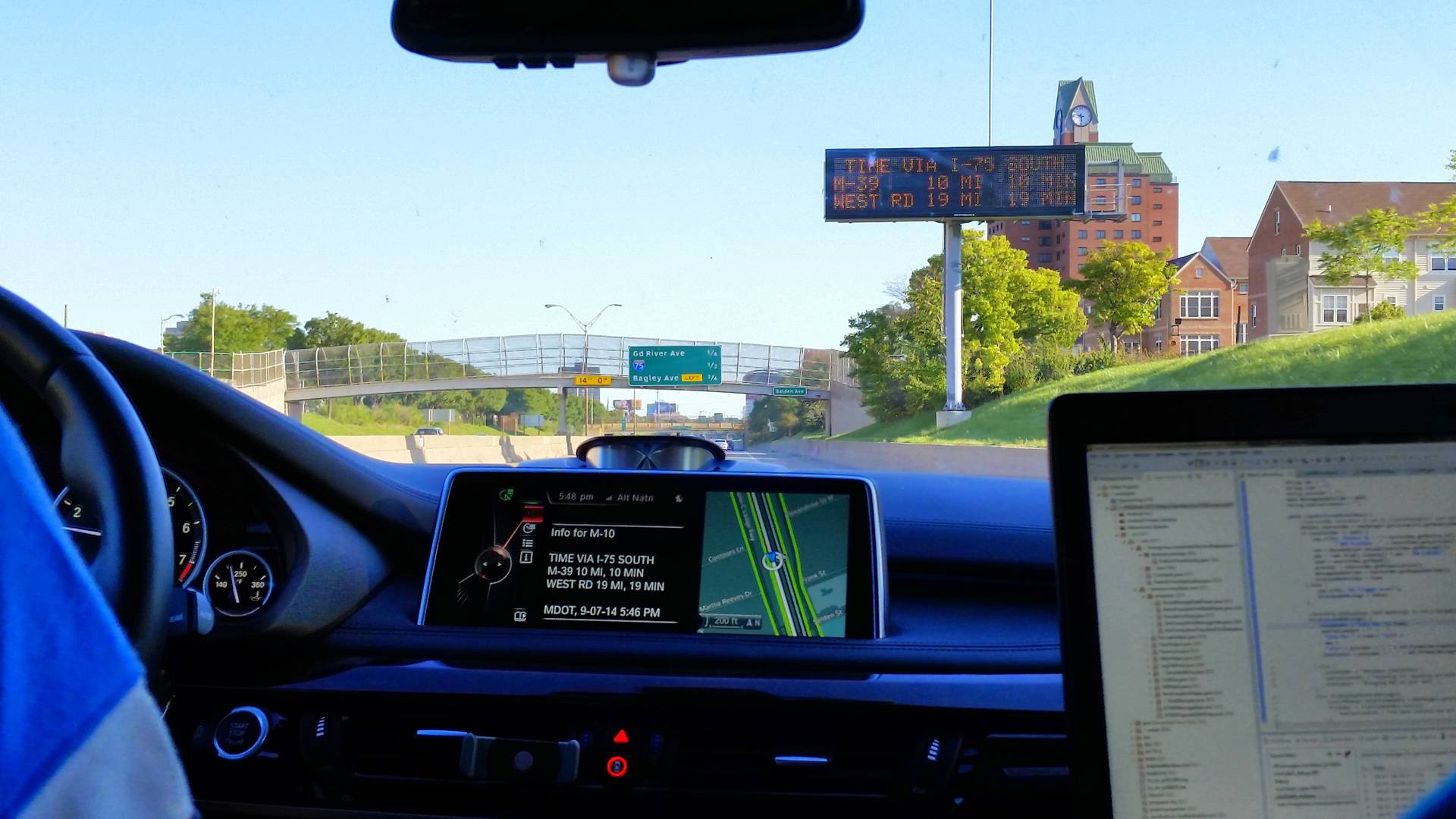 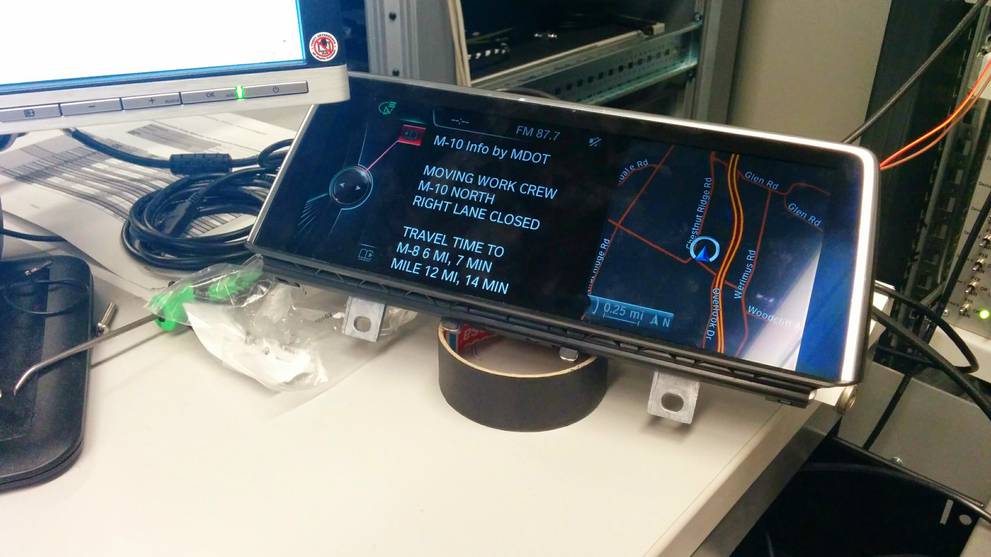 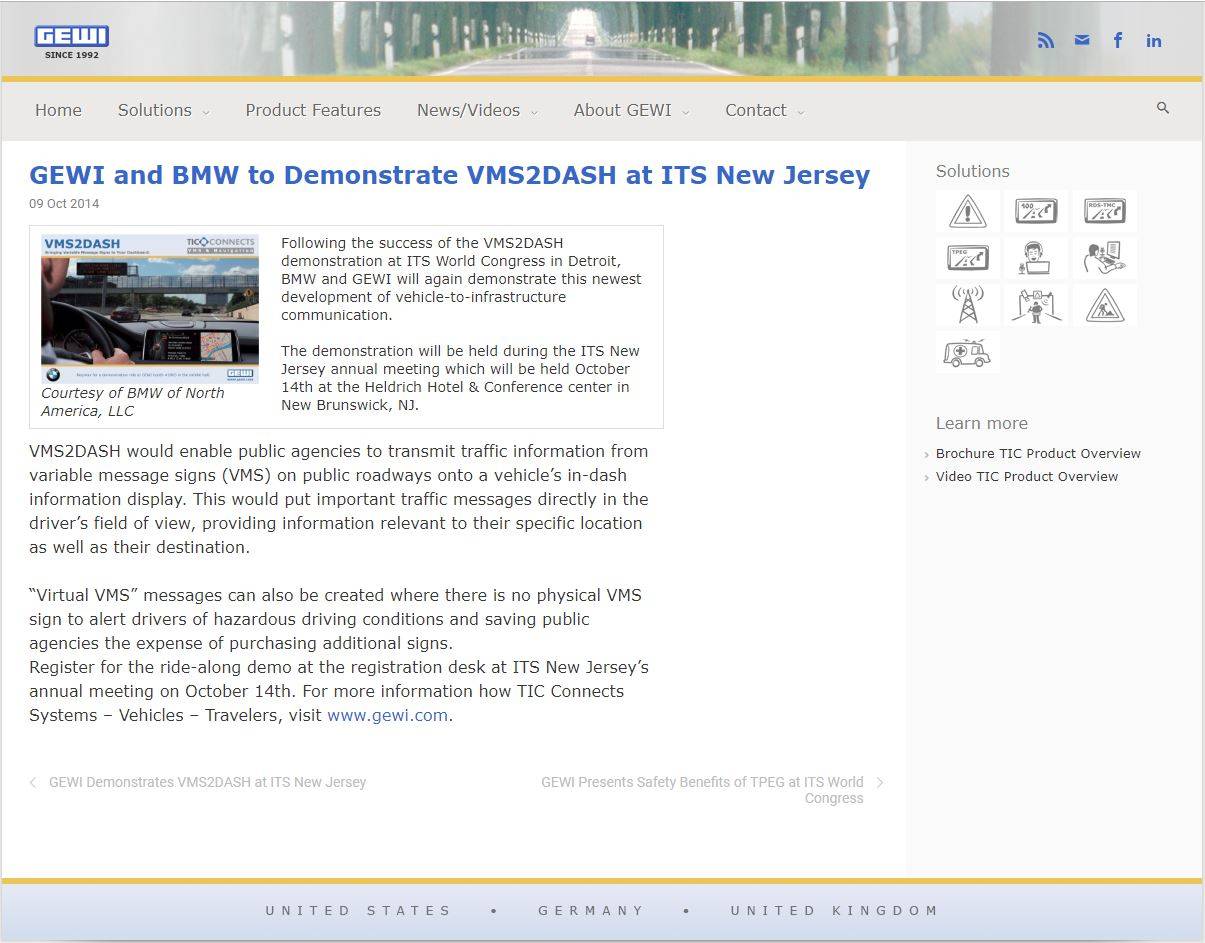 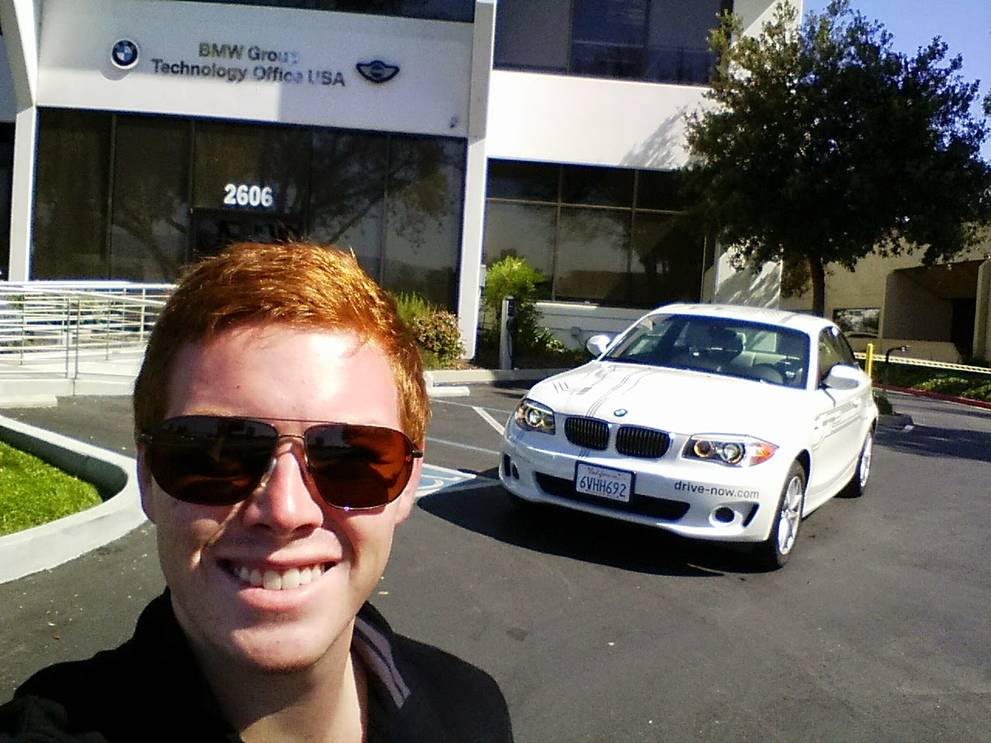 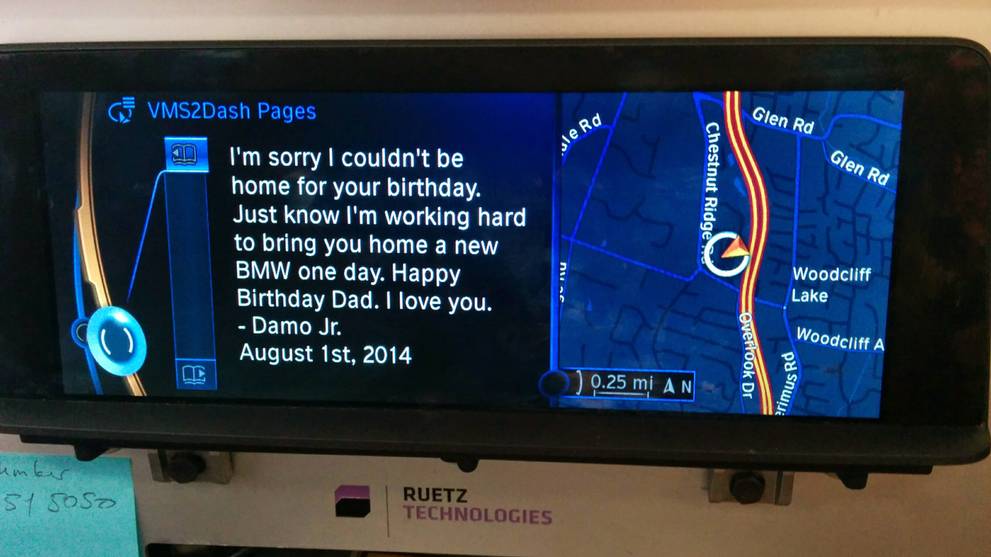